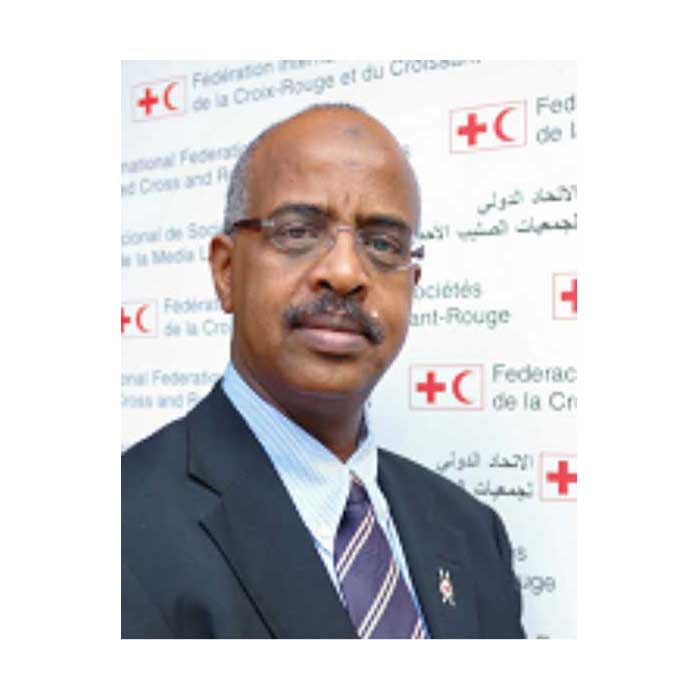 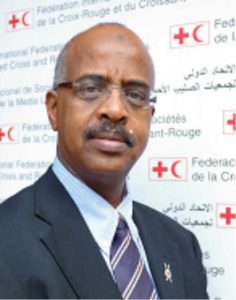 Abbas Gullet was elected to the Standing Commission by the 33rd International Conference in December 2019. Previous to joining the Commission he was Secretary General of the Kenya Red Cross. Mr Gullet began his Red Cross work with the Kenyan National Society in 1985 as a national youth officer, and rose as the years passed to ever greater levels of responsibility within the organization and in delegations of the International Federation of the Red Cross and Red Crescent (relief coordinator, administrator, head) across East Africa (Malawi, Tanzania and Uganda) and in Geneva. By 2003, Mr Gullet became the Federation’s deputy secretary general and director of operations.

During those years he achieved academic distinctions in management studies from Lancaster University, McGill University, Hitotubashi University and the Bangalore School of Management and served as Secretary General of the Kenya Red Cross.

Mr Gullet is currently chancellor of Kenya’s Umma University and last year stepped down after a second, 14-year stint as secretary general of the Kenya Red Cross.

In his many years of Red Cross work, Mr Gullet has gained vast experience in both field work and senior management, and has won a number of Kenyan and international awards and other distinctions.