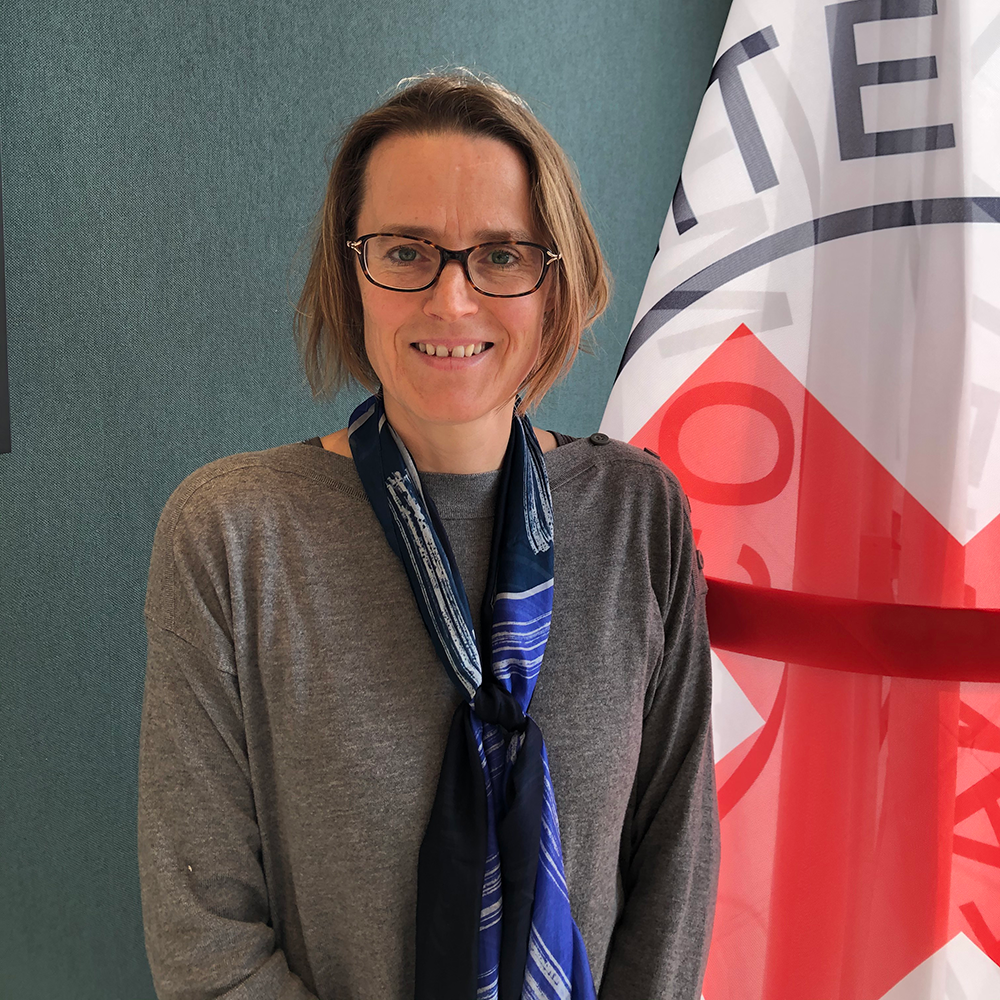 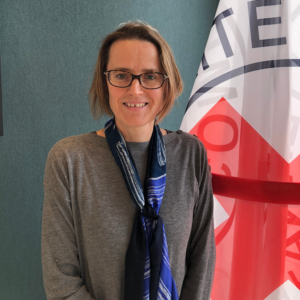 German-born Katrin Wiegmann studied Political Science at the Freie Universität Berlin and is proficient in English, French, and German.   A genuine humanitarian, she has worked within the Red Cross/Red Crescent Movement for more than 13 years. Following five years at the German Red Cross, including as its head of office for the Occupied Palestinian Territories and Lebanon, she joined the International Committee of the Red Cross (ICRC) in 2010. After several assignments abroad, she was appointed to ICRC headquarters in Geneva; since late 2018, she is heading ICRCs division for Cooperation and Coordination within the Red Cross and Red Crescent Movement.

Katrin is mother of three young children and lives in Nyon/Switzerland.