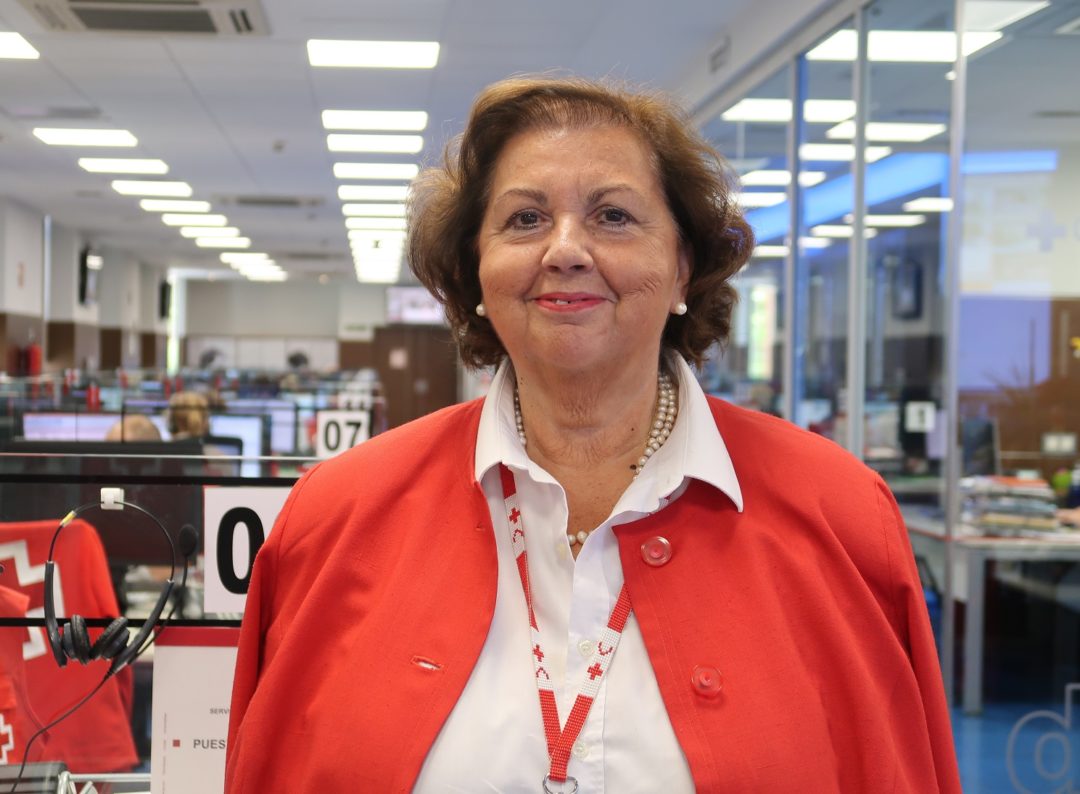 Mercedes Babé was elected to the Standing Commission by the 33rd International Conference in December 2019. She has deep knowledge of the Movement through her 50 years of work at the Spanish Red Cross and the International Federation of Red Cross and Red Crescent Societies. A trained social worker specializing in organizational management, Ms Babé created the social welfare department of the Spanish Red Cross in the 1970s, broadening the services provided to various communities. She then ran the Society’s training centre and became an administrator of its training and education institute, which teaches international humanitarian law, among other subjects. Joining the Federation’s headquarters in Geneva in 1992, she became the senior social welfare adviser in charge of promoting and supporting social and community welfare work among National Societies. She also oversaw the psychological support programme in countries affected by war and other disasters.

After seven years in Geneva, she returned to the Spanish Red Cross to direct the department for international cooperation and to run international operations. Taking early retirement in 2012, she continued to work as a volunteer in the Spanish Red Cross to advise the leadership on relations with other Movement components. Mercedes Babé is also an elected vice-chair of the Red Cross branch in the town where she lives.