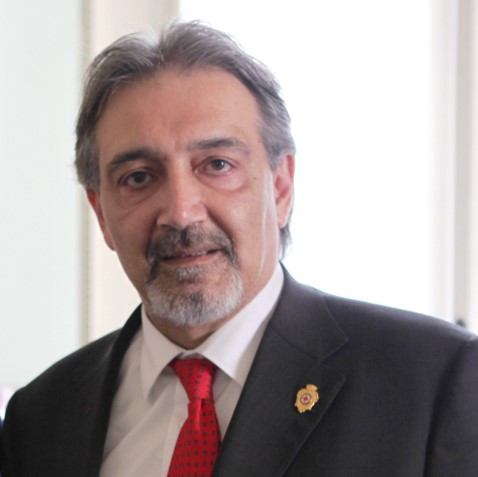 President of the IFRC

His service with the International Federation of Red Cross and Red Crescent Societies (IFRC) has been equally distinguished. He has served as Vice-President (Europe) from 2013 to 2017, and was the Italian Red Cross representative on the IFRC Governing Board from 2009-2013.

He also organised the successful 9th European Conference of the Red Cross and Red Crescent in Florence, Italy in 2014, and the High-Level Movement Cooperation Meeting on the Humanitarian Situation in the Mediterranean in Rome in 2011.